Moving abroad from the UK – Before and After Brexit 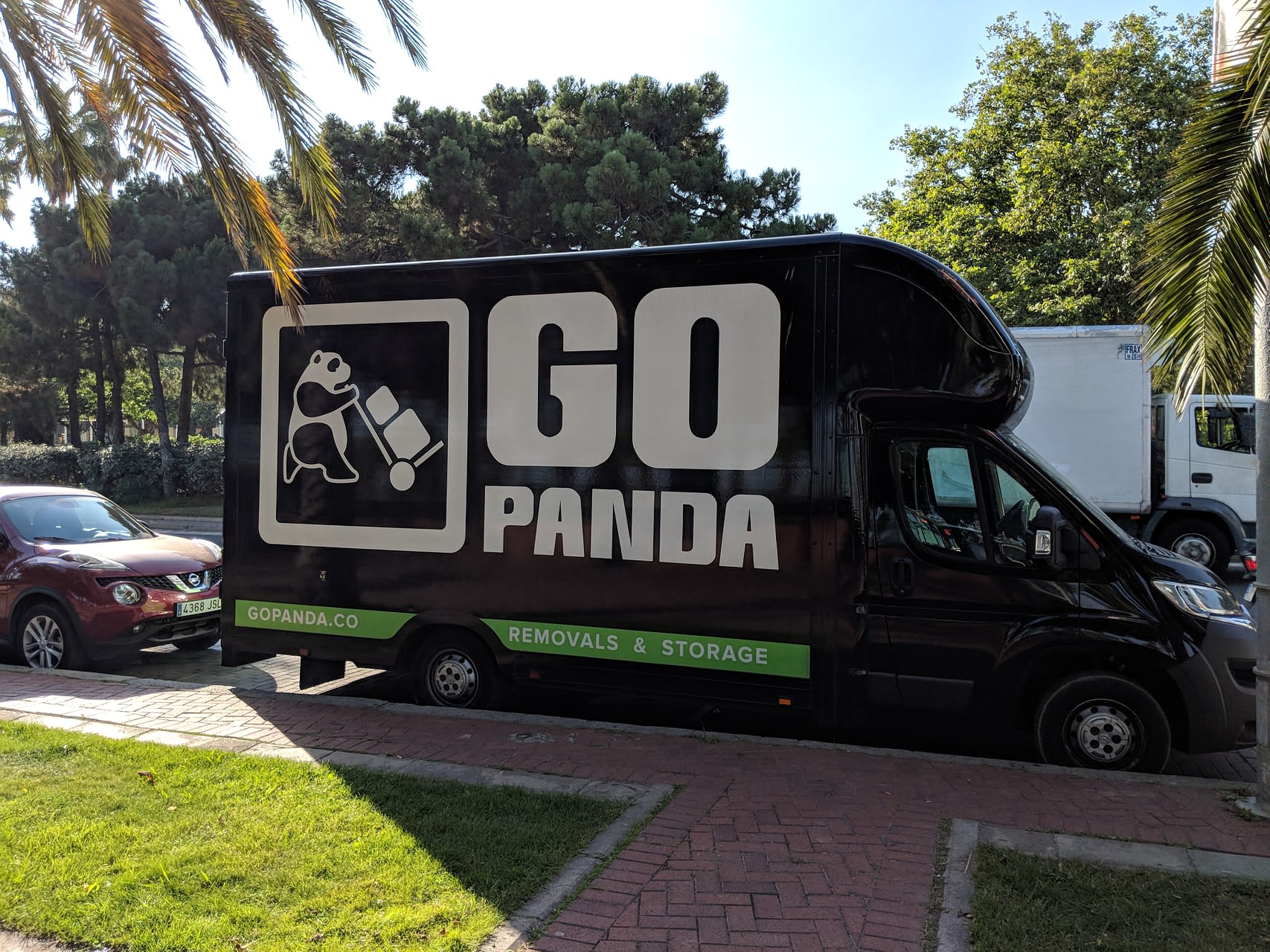 There has always been a certain appeal to moving abroad, and in particular for people from the UK moving to Spain, where the climate offers them something a little warmer and more reliable than staying in the UK with our (at times) rather damp climate.

So, whilst there might not be much time before the Brexit transition period ends  on 31st December 2020, if you are considering a move, now is the time to put your plans into action. Here at GoPanda, we’ll well placed to help you, and we could get you moved before the UK leaves the EU completely.

The good news is; if you are planning on moving to Portugal but will not be in a position to do so until next year, is that the country is one of 14 who have opted for a declaratory registration system which does not involve any deadlines. This makes moving to these countries a relatively simple process. If, on the other hand, you were thinking of moving to France or Sweden, this might be a little more complicated. They are amongst the 13 countries from the EU block who have decided to go down the constitutive policy route. This means that British expats will be required not only to register, but also to request a long-term resident status.

If you are planning an international move, then it is really important to consider the regulations that are in place in the country that you are hoping to move to. If you are hoping to work, there have a good look at the job market and see if you are going to struggle to find work. Look at what paperwork there might be involved, as this will not be as simple as moving to another town.

Finally, if you decide to go ahead, as a company who specialise in international removals, GoPanda is here to help you. We have the knowledge and expertise to help you get all of your belongings to your new home with the minimum of fuss. 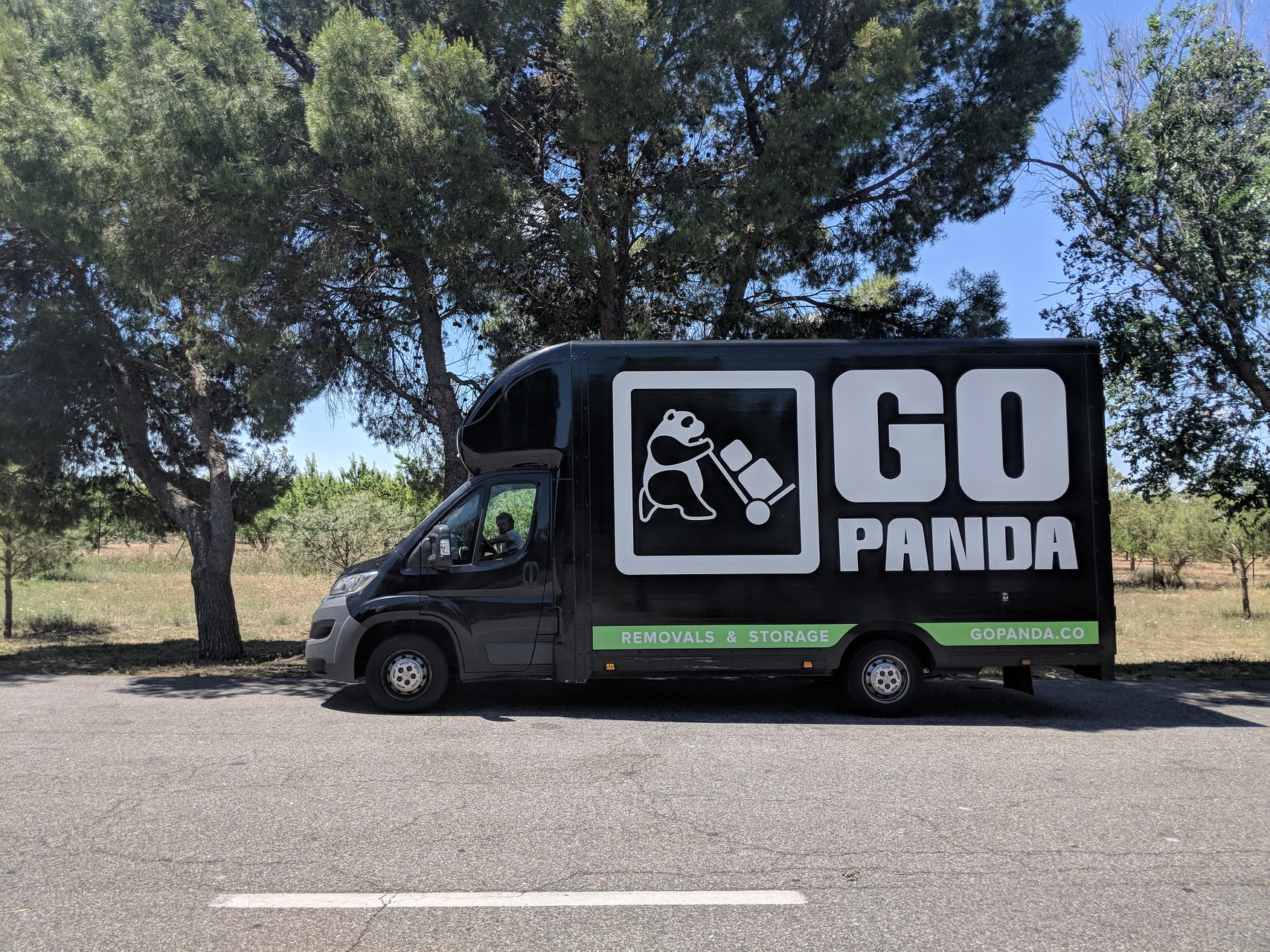